Shadman Zafar, CIO of Verizon Telecom talks to ZDNet correspondent Sumi Das about the company’s promise to deliver the Internet to television with its new Fios platform. The service will include social media widgets like Facebook and Twitter. Zafar describes the company’s approach to innovating in an economic downturn and where he stands on the net neutrality debate in Washington.

In 2012, technology will continue to make consumers' lives easier and more productive -- at home and at work. And consumers themselves will be a major force behind technology's direction and continued advancements. In its annual review of the top consumer-technology trends for 2012, Verizon sees consumers getting much more involved not only in the process of evaluating new products and technologies but in helping to create them as well.

"It used to be that business and government created technology that eventually made it to the masses. Email, the Internet, and personal computers are three examples of how technology used to evolve," said Shadman Zafar, senior vice president for product development at Verizon. "Today, technological advancement is no longer driven from a 'push-through' model where consumers are simply on the receiving end. End users -- consumers -- are driving technological change and creating a world where what they want is always accessible to them."

Shadman Zafar, CIO of Verizon Telecom, talks about how focusing on the growth of the company acts as a great incentive for employees to innovatively come up with ideas and create new business cases around those ideas.

What is Hot in Tech: Consumer are Creative Geniuses

Verizon's Shadman Zafar discusses what is on the horizon for technology in the upcoming year.

In 2012, technology will continue to make consumers' lives easier and more productive -- at home and at work. And consumers themselves will be a major force behind technology's direction and continued advancements.

Companies used to offer content, services and products and consumers would either buy in or not. Now, consumers are an integral part of the creative process, and this co-creation model is quickly becoming the new norm. That means more piano-playing cat videos, but it will also mean more meaningful user experiences

Verizon goes back to the workbench

To overcome its SOA roadblocks, Verizon had to build an entire SOA operational infrastructure virtually from scratch -- and it has the patents to prove it. "As a technology, Web services are great, but today's standards don't have nearly enough operational infrastructure around them," says Shadman Zafar, Verizon's senior vice president of architecture and e-services. "You can end up with a plethora of Web services but no awareness of which of them are where and provide what function -- and most important -- which have the right kind of capacity and SLA to be usable by what and whom. The result is that SOA risks simply becoming a toy for the developer."

As have many other SOA implementations, Verizon's started after a merger -- in this case, the GTE/Bell Atlantic merger that created Verizon.

"I was tasked to integrate the two IT departments to achieve strong synergy targets," Zafar says. "During our initial research, we found that many of our core business functions were implemented anywhere from five to 30 times across different applications."

The wireless industry is looking at new ways to deliver mobile video services and charging consumers as it tries to boost usage without overloading networks, a top Verizon Wireless technology executive said.

The shift, which will happen as early as this year, involves a new concept the executive, Shadman Zafar, described- as drip-casting, where video is sent gradually to devices such as tablets.

This will come hand in hand with so-called smart charging, where operators would not charge for certain data downloads, Zafar said in an interview with Reuters at the Consumer Electronics Show in Las Vegas.

Verizon's Fiber Optic Service is one of the most anticipated and closely watched technology rollouts in telecom's modern era. However, what deserves an even closer look is the underlying software infrastructure for enabling the services that will make FiOS more than just another very fast network.

The New York-based telecommunications company averages about 2.5 million to 3 million Web services transactions a day, anchored by its mostly homegrown service-oriented architecture (SOA), a platform that was two and a half years in the making. Dubbed the IT Workbench, the SOA supports the design, deployment and management of Web services. It went operational early last year and has helped the company slash its IT budget by 50% by eliminating redundant systems inherited from the merger of Bell Atlantic and GTE, which spawned Verizon.

Verizon has also tackled some of the most vexing hurdles associated with Web services as part of the IT Workbench project, such as managing and securing the services, charging for reuse and monitoring the performance of service-enabled transactions. 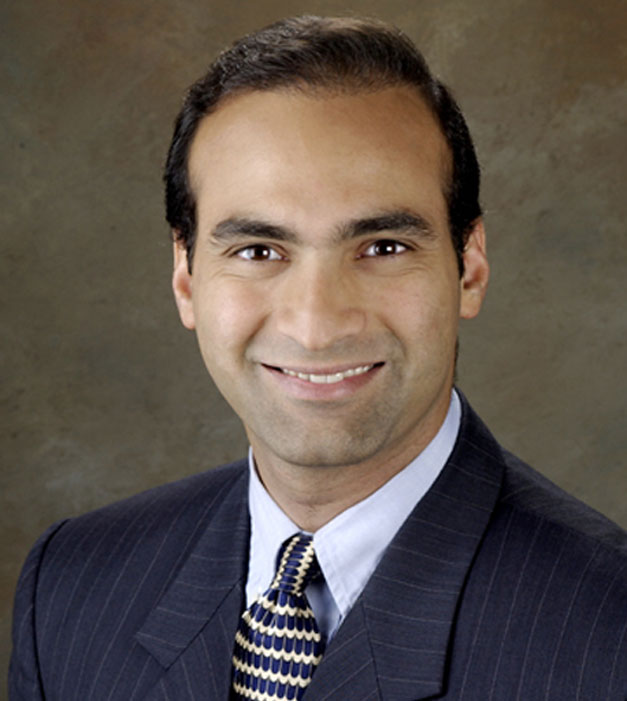 A social psychologist and marketer, Jennifer Doe is the General Atlantic Professor of Marketing and Ormond Family Faculty at Stanford University’s Graduate School of Business. Her research spans time, money and happiness. She focuses on questions such as: What actually makes people happy, as opposed to what they think makes them happy?